The name for the major-league teams that conduct spring training and play exhibition games against each other in Florida. 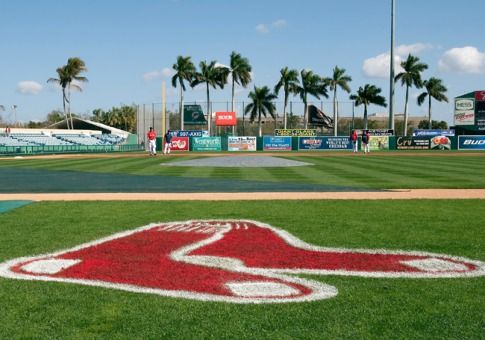