The famous quote, essentially espousing victory at any price, attributed to Leo Durocher on July 5, 1946, when he was managing the Brooklyn Dodgers. 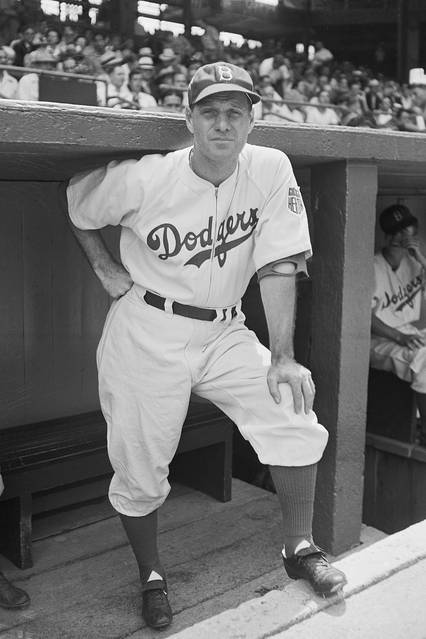 But some baseball researchers claim that Durocher misquoted himself. Ray Robinson (The Home Run Heard ’Round the World, 1991, pp.47–48) maintained that Durocher, who was being needled by broadcaster Red Barber for not being a “nice guy,” retorted, “Nice guy? Who wants to be a nice guy? Look over there in that Giant dugout. Look at [manager Mel] Ott. He’s a nice guy. Why, those Giants are the nicest guys in the world. But where the hell are they? In last place!” usage note. Durocher was proud of the fact that the phrase had gotten him into Bartlett’s Familiar Quotations—between John Betjeman and Dilys Laing—which cited his 1975 autobiography. extended use. Impressive, but not truly engaging, people. Clare McHugh, reviewing a collection of short stories (The Baltimore Sun, Sept. 18, 2005), headlined her review “Nice guys invariably finish last, in T.C. Boyle’s relentless world” and labeled Boyle’s characters as those “you admire but don’t really enjoy spending time with.